When it comes t0o cricket in the country, India no doubt takes the whole game to a new level. From the pavements to the crowds filled with overwhelming crowds, sports is not just a game in the country, but a religion in itself. In addition to that, the aggressive approach of the country towards the developments and enhancements of the sports has led the game on a path that has given one of the finest players in the world. The mettle of the team is well-known to everybody and with the extended promotion of the game in the country and events like the IPL, sports especially cricket gains a special place in society. 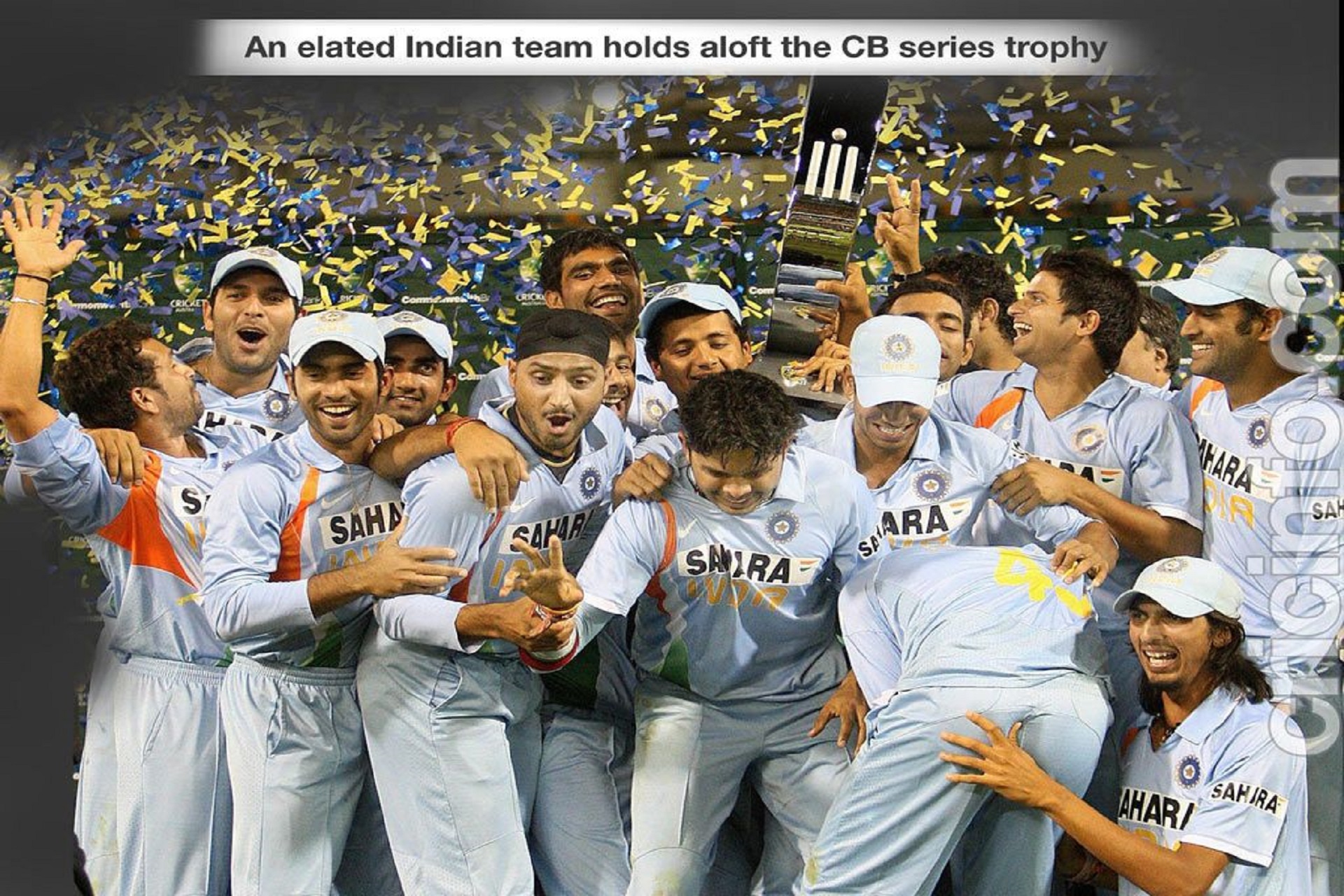 Not everybody has a story of the rainbow and the bursts of sunshine, some have to toil the soil and made it to the big screen only with utmost dedication. Such is the case if Umesh Yadav whose story merits respect and admiration. Born to the family of coal miners in the Indian state of Uttar Pradesh, Umesh lived his early life with a bare minimum where he had to manage his training and life under a constrained income of the family. Initially, Umesh was confined to the game of tennis, but as soon as he was introduced to cricket, his interest changed. He played his first match at the age of 22.

The next in line is the commentator and a cricketer, Ravindra Jadeja story is of rags to riches. Born to a family whose monthly income could hardly suffice the needs of all the members, Ravindra had his most support from his mother. Though the player had to manage his expenses, training, and his daily life under such a low income, but the constant support from his mother became a building block for the player. However, due to the tragic demise of his mother in 2005, the Jadeja suffered a setback, but the emotional support and monetary assistance from his family led Ravindra to the pinnacles of glory. He became the vice-captain of the U-19 cricket team as they played in the 2008 World Cup.

Known for his unique style of bowling, the Swing-Pathan has led his team to victory a lot of times. In his childhood, Pathans family made enough to make the ends meet. The family’s house was room in the mosque as there wasn’t enough to pay for a house. However, this all changed when Irfan was selected for the Indian Cricket team. His performance in World T20 2007 and Champions Trophy has helped the layer to climb the new peaks of popularity.

Hardik had to relocate to Vadodra due to the economic conditions of the family. Soo his father’s health became unfavourable to support his work, so Hardik and his brother had to participate in the tournaments to make money. Often, they had to pass the day with a single diet of noodles.

India is a country of a billion people where cricket is a sport loved by millions, if not by all. The games are telecasted and if there’s a match between the old rival Pakistan, then the sports receives an overwhelming crowd. 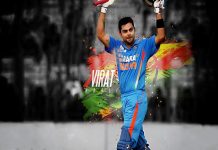