When it comes to India, Cricket is no longer a game but a faith in itself. The country produces so much talent that India has become synonymous with Cricket. Though the nation suffered from initial funding during the introduction of the game, BCCI currently is one of the richest Cricket Boards of the world. From IPL to International honors, the Indian Cricket team has no dearth of funding. The average salary of the Indian A team is much higher than most of the other boards but certain names just stand out.

The Indian Teams captain is one of the highest-paid athletes in the world. Apart from endorsements, he is paid a sum of $3 million by the Indian Cricket Board. He attracts $19 million from endorsements. He also receives a salary from Royal Challengers Bangalore that is a participating team in the Indian Premier League.

Mahendra Singh Dhoni has attracted quite a several endorsements to his name. Considered to be one of the richest athletes in India, he draws a total revenue of $19.7 million from his endorsements. Though the player has had his ups and downs, in the end, it all seems to have worked out for him.

The net worth of Rohit Sharma is roughly put at 300 million INR. It seems that the recent bad form of the player has not affected the revenue of the athlete which has only hiked up. Rohit is considered one of the richest Indian Cricketers and also draws a salary from the board. Most of his money comes from the salary issued by the BCCI and IPL but he also attracts a decent number of endorsements.

All-rounder Hardik is next in line. He has 8 brand endorsement deals in his name such as Gulf Oil, Sin Denim, Zaggle, Boat, EUME, D:FY. He is also the brand ambassador of these brands. Irrespective of his performance, Hardik has emerged as a brand in himself and his revenue increased by 290 million INR. Looking at the rise of the player, the young athlete is expected to attract more endorsements in the coming years.

Kumar earns most of his money from the match fee and salary of BCCI. Apart from that, he draws an additional salary from the Indian Premier League. Standing at 172 million, Bhuvenesh is considered one of the emerging and successful Indian Cricketers. As the 2020 World Cup is emerging, the expectations on various athletes like Bhuvenesh attracting more endorsements will be high.

Jasprit may not be able to compete with other Indian Athletes but his hike to popularity is an impressive one. He has also earned the place in the highest top ten cricketers of India. His gross income is 164.2 million. Currently, his money comes from the match fee from India and IPL. Though he is not attracting any endorsements, for now, this is likely to change as the player continues to enhance his performance.

Indian Cricket Board BCCI is one of the richest cricket boards in the world. The players make a decent sum apart from all the endorsements they attract from multi-national brands. The Indian National team currently is one of the richest teams on the planet. With players such as Bumra who have modest earnings to Virat Kohli, the endorsements keep coming their way. Cricket in India has emerged to be a productive industry. This year T20 World Cup is anticipated to bring out new faces and with new faces endorsements come. Be it the economy or the talent, the Indian team is on its top for now. 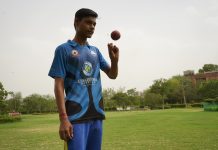 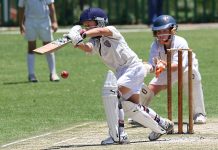 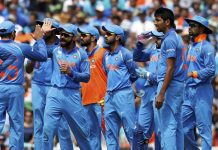 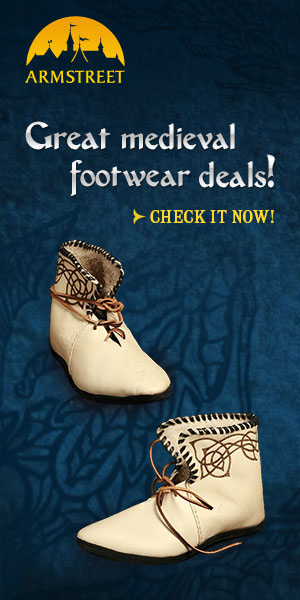