For Europe, football takes it to the next level, the cheering and overwhelmed by the emotions, the fans are filled with hope for their favorite teams. The sight is the most fascinating to see, however, India has an equivalent. Cricket is not the game for the subcontinent, but itself a religion, where it cuts across all religious and cultural lines and brings them on the same line. In all the gaming history of the sport in the country, Indian cricket teams have had their glorious moments that have been etched on the hearts and minds of the people. 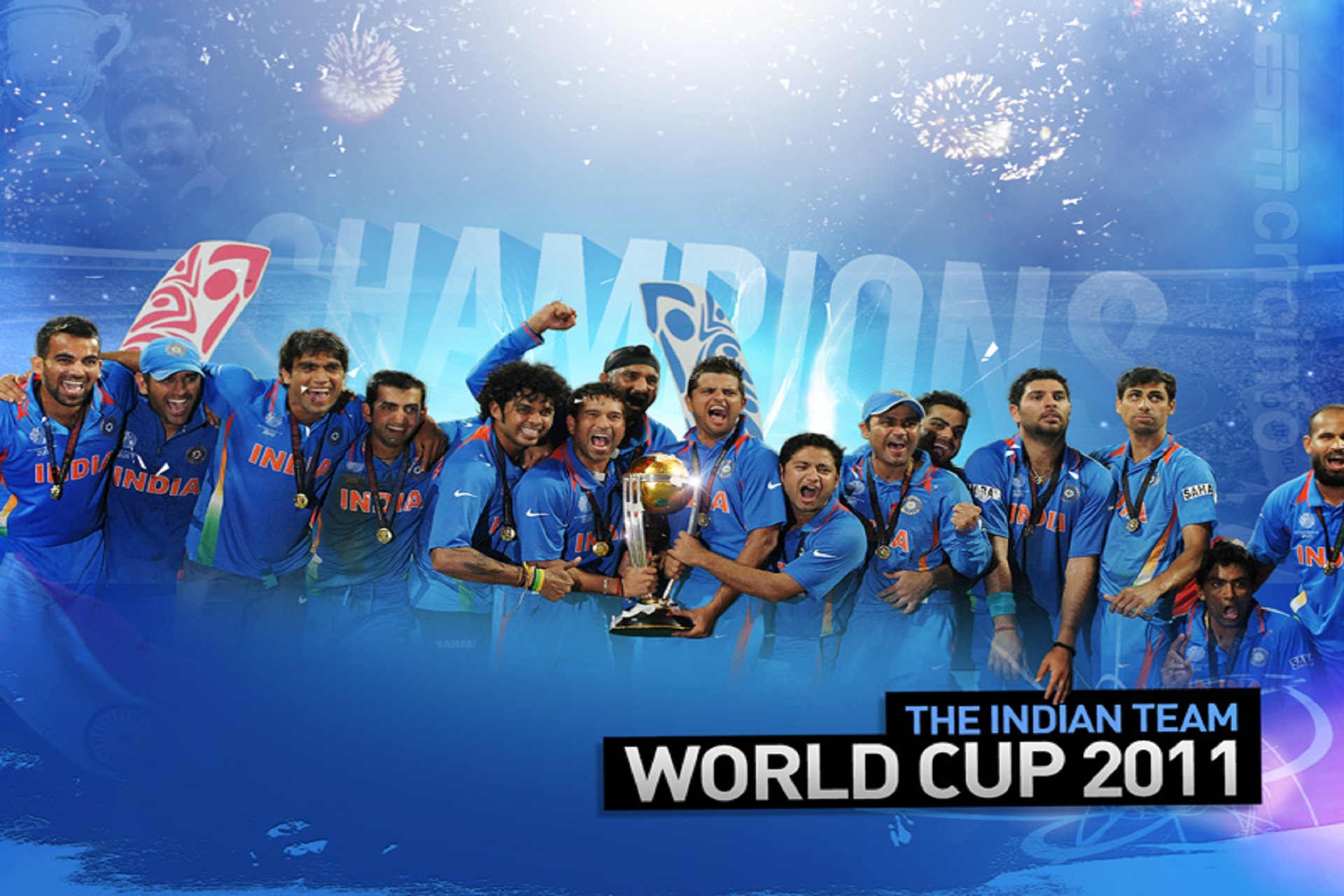 The glorious 10 of Anil Kumble’s:

Retired Anil Kumble is known across the world for his aggressive yet sensible bowling. The leg-spinner’s bowling has broken records and wickets in his career. He has 337 ODI wickets and 619 Test wickets but the event that gave him his desired spot was when he took a ten-wicket haul against Pakistan. The match was played in Feroz Shah, Kotla making him the second Indian to achieve such feat.

In the ’80s, India in the cricketing world lacked a lot of things, and the sports in the country were in their infancy. It was the time when the country was still trying to make its name in the international arena, and its time did come in the year 1983. In the whole world cup, it just lost two matches and managed to win the finals making it their first World Cup. 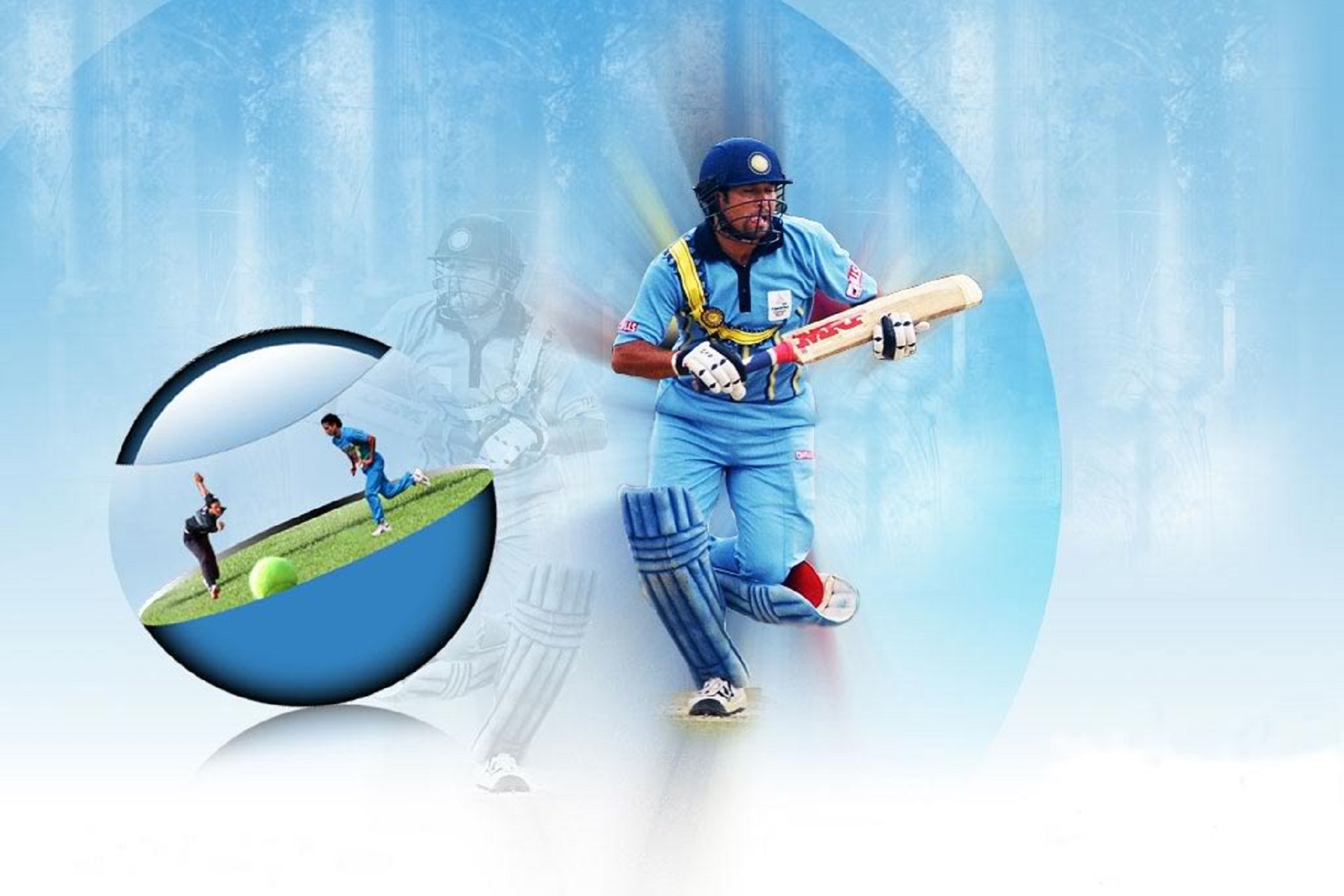 Following the country’s win in the world cup, the victory indeed had made a name for itself, but still, there was a lot to achieve. The popular notion was that it was a beginner’s luck, but the country proved all of them wrong when it secured a win against Pakistan in the Kerry packer World series. This proved to the world that the team meant business.

Cricket has its maddest moment and it’s these emotion-filled times that make the best of memories. Such a moment for the Indian cricket team is the Natwest Trophy when the team’s captain Saurav Ganguly removed his shirt after India won against England thanks to the batting of Yuvraj Singh and Muhammad Kaif.

The country’s matches with its rival Pakistan has produced some of the best moments in the history of the sport. In 1996, both of the countries were face to face in yet another match. India’s all-rounder Ajay Jadeja Vs Pakistan’s Waqar Younis; both players of the gaming excellence. Ajay managed to lead his country to victory. 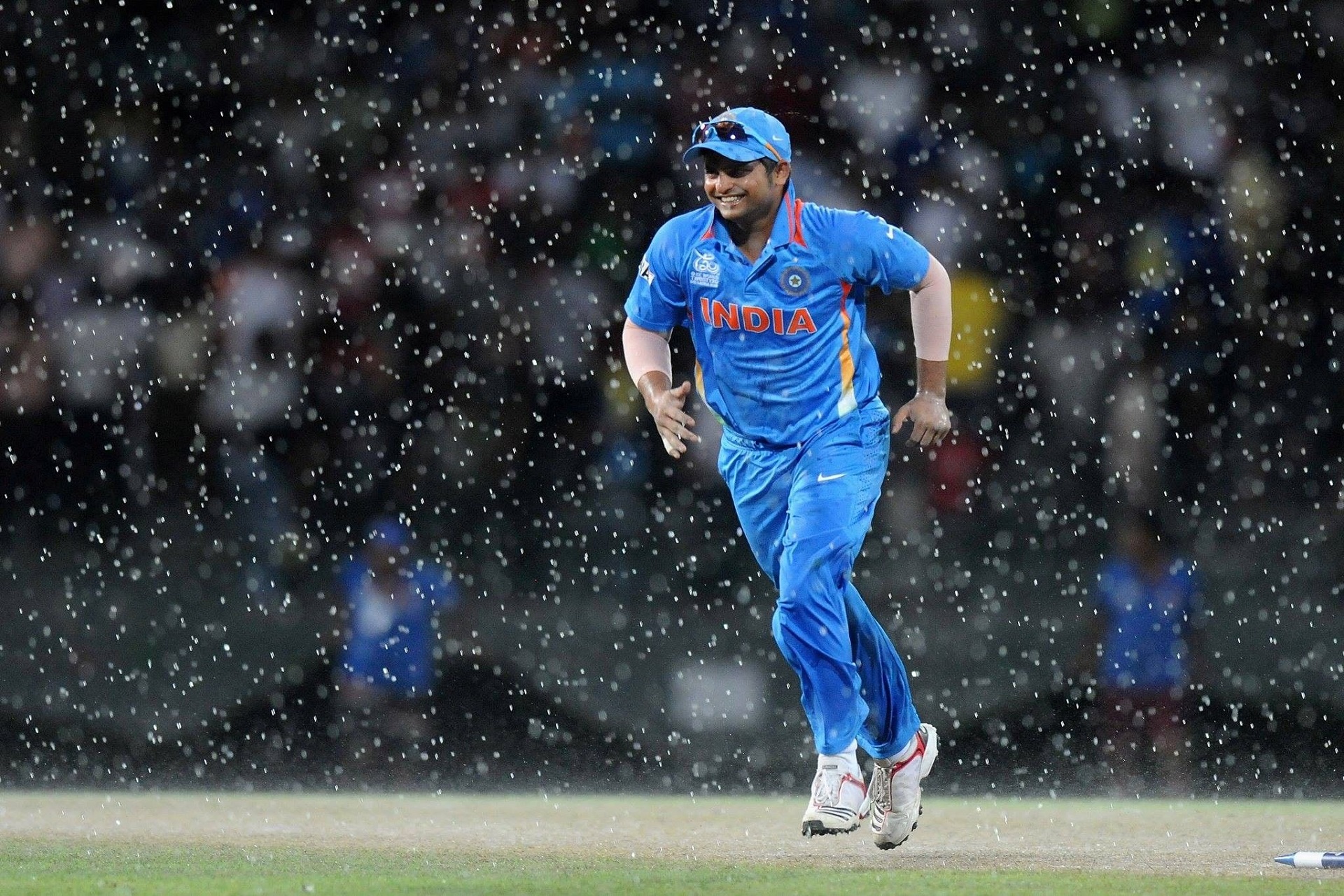 The finals of 2003 yet again offered a chance to the men in blue to show the game. Even though the country couldn’t lift the world cup against Australia, it did exhibit an interesting game and also won against Pakistan.

Be it the sixes of Dhoni, or the captainship of Kapil Dev, the Indian cricket team has produced one of the finest players on the planet. 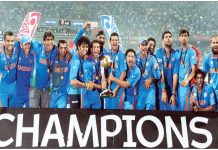 The most remarkable stories of the Indian Cricket Team