An aggressive score in Cricket is of no use if you don’t have bowlers to defend it. They are the walls of a team and when it comes to bowlers, the Indian cricket team has no deficiency of talent. From the times of its inception, the cricket team has contributed bowlers like Kapil Dev and Anil Kumble, who have not only made a mark for themselves for also brought repute to their home country. Cricket in India is a serious affair and involves rigorous training to even make it to the regional teams.

The 31-year-old cricketer hails from Gujrat and represents Saurashtra in first-class cricket. He is also part of Chennai Super Kings in the Indian Premier League. His first ODI match was against Sri Lanka in 2009. The top-ranked-bowler in 2017, Jadeja is the first Indian left-arm spinner to take 150 ODI wickets.

Born in 1993, Hardik is also from Gujrat. Hardik has represented India, India A, Mumbai Indians, Baroda, Indian Board President’s XI and India AT20. His debut came in 2016 when he represented India in a T20 international match. He has played six Test matches for India and scored 297 runs, including one century and two fifties. He is best remembered for his performance in ICC T20 World Cup against Bangladesh, where he managed to secure the victory for India. 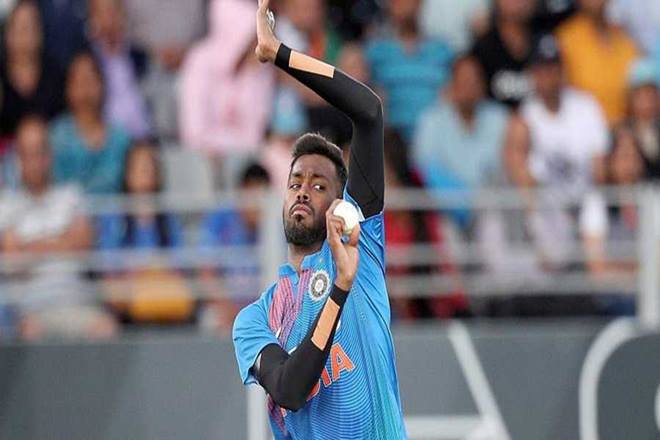 Muhammad Shami is a right-arm fast bowler and plays for the Indian national team. Among other bowlers, Shami is known for his pace bowling and consistent delivery. 29-year-old cricketer made his debut against Pakistan in 2013. He bowled a maiden four over that helped him make his mark. He is also the fastest Indian bowler to take 100 ODI wickets. He achieved quite a feat during the Cricket World Cup 2019 scoring a hat-trick, and a five-wicket haul in the world cup.

Popularly called “bhuvi” by other teammates, Kumar is from Uttar-Pradesh. After making it through the regional cricket, his moment came when he bowled out master-blaster Sachin Tendulkar for a duck. This elevated his image in the cricketing world. He made his first debut against Pakistan in 2012 and ended up with 3 wickets in his account. When India lost against England in 2013, Bhuvenesh Kumar was appreciated for his performance. He managed 5/82 at Nottingham and 6/82 at the Lord’s.

His Hatrick against Scotland during the 2014 ICC Under-19 Cricket World Cup boosted his image in the cricketing world. The 25-year-old left-arm spinner is the third bowler from India to take a Hatrick in an ODI. He represented Indian Test Team making him the only first left-arm wrist spin bowler to have done so. In his debut on 25 March 2017 against Australia, he took four wickets. He made his T20 debut against West Indies on 9 July 2017 where he took three wickets. 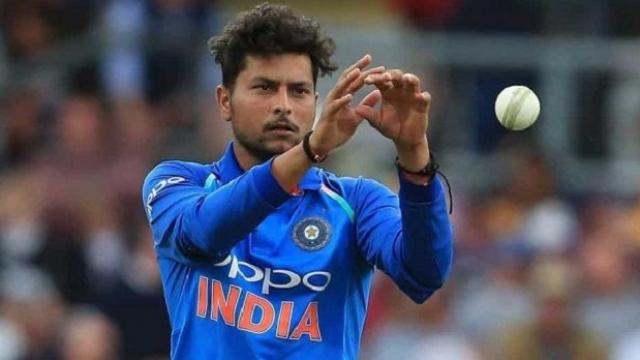 The list of Indian Bowlers is a long one. However, as far as current stats are concerned, these players are currently in form. When it comes to cricket, player performances differ from game to game and nothing can be predicted. With the 2020 Cricket World Cup approaching faster, we can trust that a sea of overwhelming people and heightened emotions will be the order of the day.