India has made quite a name for itself in the field of cricket. Whether you are mentioning the batsmen or all-rounders, the records just are piling up. Over these years the country has produced a share of its best and to produce the best, you can’t ignore the role of Coaches. It is this training that bears fruit in the playfield. However, there has been a wide number of coaches in the team and it’s really hard to segregate one from the other.

Kirsten is considered one of the most successful Coaches of the Indian Cricket team. He took the charge after Greg Chapell in 2007 and started his work. During his tenure, the team’s performance improved and Indian Cricket Team came on top of the Test Cricket in 2009. Furthermore, he led the team towards winning the 2011 World Cup. India also won its first bilateral series in Srilanka and its first Test and ODI series in New Zealand. 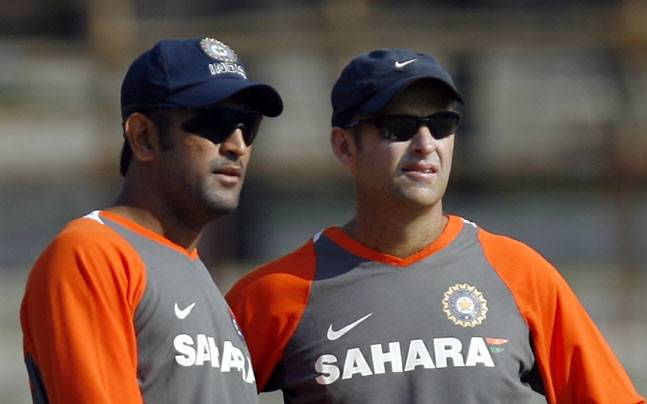 The name merits deep respect in India. Ravi Shashti is the current head coach of the Indian Cricket team. Under his leadership, the national cricket team has won various titles and achieved great feats. The team reclaimed the number one Test Cricket ranking, winning in South Africa, England, and Australia.

Fletcher took after Gary Kirsten. There was so much to be filled after Kirsten especially the fact that he led the Cricket team to its victory. Duncan surely did deliver on the expectations. Though the team had their bad forms soon it all changed when India won every ODI Tournament in 2013. These included including the ICC Champions Trophy, two Celkon Mobile Cups, and a seven-match home series against the Aussies. The Coach led the team to its No.1 spot in the ICC ODI Team Rankings.

John Wright coached the Indian National Cricket team from 2000-2005. During his tenure, the team made quite an improvement in the field. India won a home Test series 2–1 against Australia, drew a test series against Australia in Australia 1–1 in a four-match contest in 2003–04, won a series against arch-rivals Pakistan, and reaching the final of the 2003 ODI World Cup Final in South Africa. The later years saw a drop in performances but his achievements can never be overlooked as a Coach.

India is a country where cricket is not just cricket but a whole new religion itself. From streambanks to pavements, Cricket is dominant contributing various cricketing talents to the world, the country has also produced beast Coaches. Though the team lacked facilities at the beginning of the sport as the time grew, the Men in Blue transformed into one of the highly-trained cricketers of the world. Currently, the Indian cricket board is considered one of the richest Board in the World.