Cricket in India is more than what football is in Europe. It’s the only game that cuts across the multi-ethnic and religious state and brings them to one table. Initially, the country’s performance in international cricket was poor as it lacked facilities, however, as time passed, the game became more sophisticated in the country, and with the aggressive attention of the government, the sport developed. In the 1980s, the world thought that the countries that weren’t performing well need to be barred from international cricket, but with the national team of India lifting the world cup of 1983, all notions were put to rest. 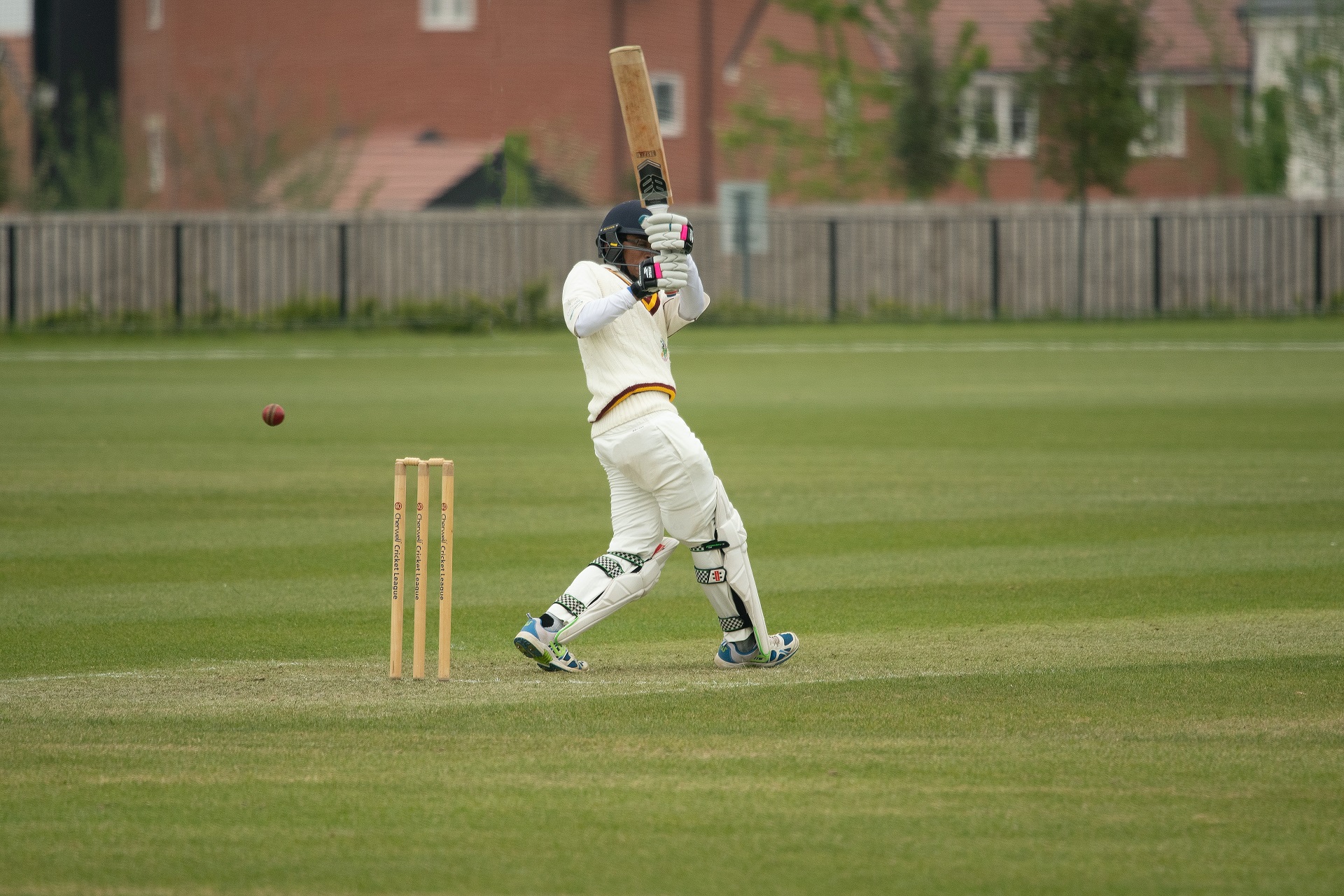 Among the top batsmen and captains of the world, the name of Virat Kohli is considered worthy of mention. Not just leading his team to various wins, Virat has managed to break records, show exemplary sportsmanship, and proved to be a trustworthy player in all the inning that he has played. The 31-year-old cricketer has two Man of the Match in his account in addition to being the top batsman in 2013.

Former captain of the Indian cricket team, Mahendra Dhoni has led the team to glorious and remarkable victories. Initially known for his hairstyle and being commented by the president of Pakistan Musharraf, he has won all the ICC trophies during his captaincy during his time from 2007 to 2014. One of his achievements includes the 2007 ICC World Twenty20, the 2010 and 2016 Asia Cups, the 2011 ICC Cricket World Cup, and the 2013 ICC Champions Trophy. Besides that, his life story has been produced into a movie and is that of inspiration.

Next to Virat, Rohit Sharma is second to no one. Currently, as the vice-captain of the Indian cricket team, Sharma is known for his aggressive batting where he has carved a space for himself among the best players of India as well as in international cricket. In his account, he has three double centuries, the highest sixes in a test match, and in addition to that, he captains the Mumbai Indians, a team of the IPL. He was awarded Arjuna Award (2015), and ICC ODI player of the year (2019).

Rishab Pant’s innings in international cricket needs no introduction but as far as domestic is concerned, he has brought laurels for his team. In the IPL matches, his batting has been known for being no-nonsense. Apart from being named as the ICC Emerging Player of the year in 2018, Rishab has a promising career ahead.

Pandya’s debut in 2016 was the changing moment in his career. Soon he became a well-known name in his team. In his first match, he was awarded the man of the match. He also took two wickets in a T20 match against Australia.

Even though there are a lot of players that you must look for in Indian cricket, some of them are molded in a different skill. Surely, the cricket in India takes a whole new turn. 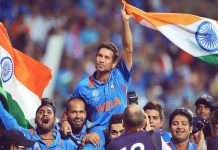